All in-text citations contain two pieces: the author's name and the date. Those two elements are always enclosed in parentheses, like so:

If your sentence cites more than one resource, the citations are put in the same parenthesis in date order with a semi-colon in between:

If you are citing two or more authors with the same last name, add a first initial to distinguish between them:

Include page numbers when quoting directly from a work or referring to specific passages, with a colon between the date and page number:

If you are citing two works by the same author, use a semicolon in between the dates:

If the works by the same author were published in the same year, add lowercase letters to the dates of publication and repeat them in the reference list:

ASA style prefers that all titles be rendered in Headline Capitalization, regardless of how they appear on the original item.

In Headline Capitalization, these words should be capitalized:

- subordinating conjunctions (if, because, as, that, etc.)

These words should NOT be capitalized:

- coordinating conjunctions (and, but, or, for, nor)

The only exception is if the above three types of words are the first or last word in the title; then they should be capitalized.

"The Rules for Capitalizing the Words in a Title" is correct.

Book citations include these elements in this order:

Giddens, Anthony. 1991. Modernity and Self-Identity: Self and Society in the Late Modern Age. Cambridge, UK: Polity.

Note that the first author is always listed as last name, first name.

Duncan, Brian and Stephen J. Trejo. 2011. "Who Remains Mexican? Selective Ethnic Attrition and the Intergenerational Progress of Mexican Americans." Pp. 285-320 in Latinos and the Economy: Integration and Impact on Schools, Labor Markets and Beyond. edited by D. L. Leal and S.J. Trejo. New York: Springer.

Journal Article citations include these elements in this order:

Soule, Sarah and Susan Olzak. 2004. “When do Movements Matter? The Politics of Contingency and the Equal Rights Amendment.” American Sociological Review 69 (2):473-98.

Journal Articles found in online databases should be cited as these above examples.

Web Resource citations include these elements in this order:

Note in the first example that the author is a group.

If the publication year is not apparent, the date that the webpage was last updated will work. Put javascript:alert(document.lastModified) in the address bar and a pop up window will appear with the date and time of the last modification to the webpage.

Double-check your URL to make sure it directs to the resource.

The most recent date accessed is important because web materials can be easily altered; noting when you retrieved the material tells your readers that you may have used a previous version of the document than the one available to them.

The reference list should be titled References, not Works Cited or Bibliography.

References in the reference list should be ordered by author's last name, or the first author's last name in cases of multiple authors. If citing two different works by the same author, list the earliest first.

The first line of a reference is never idented; every subsequent line is indented three spaces: 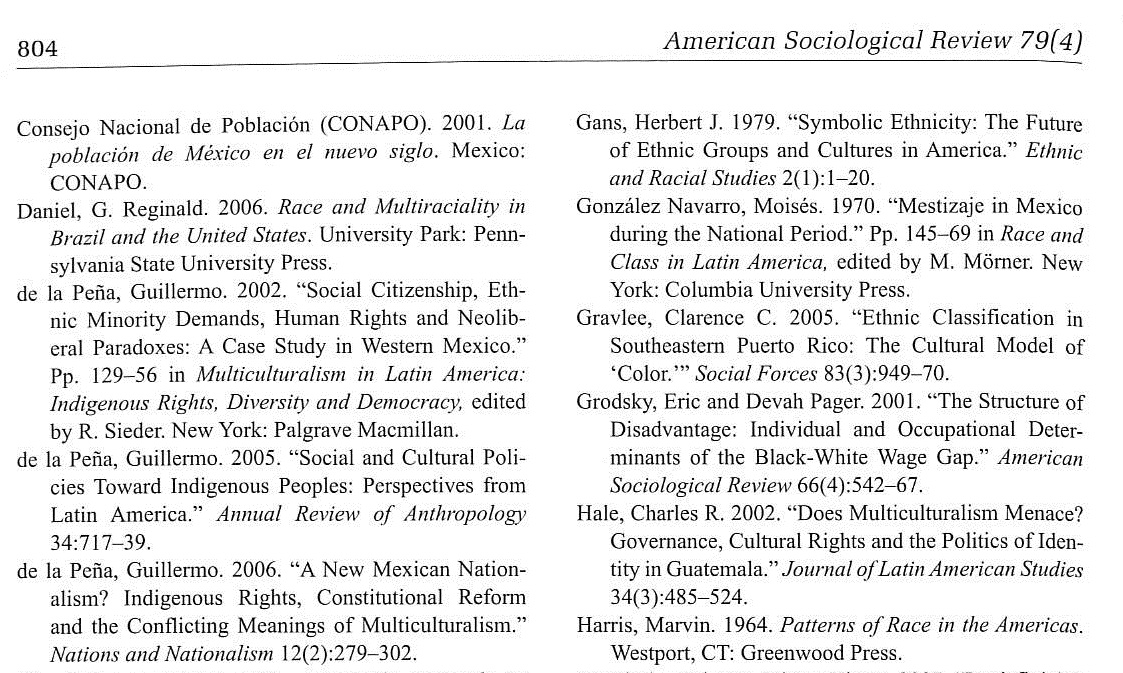 When was the webpage last updated?

If the publication year is not apparent, the date that the webpage was last updated will work.

in the address bar and a pop up window will appear with the date and time of the last modification to the webpage.