Unlike for the New Testament use of the Old (below), no handy tools for this task come readily to mind.  I can suggest only

The New Testament use of the Old Testament (Torah/Pentateuch) 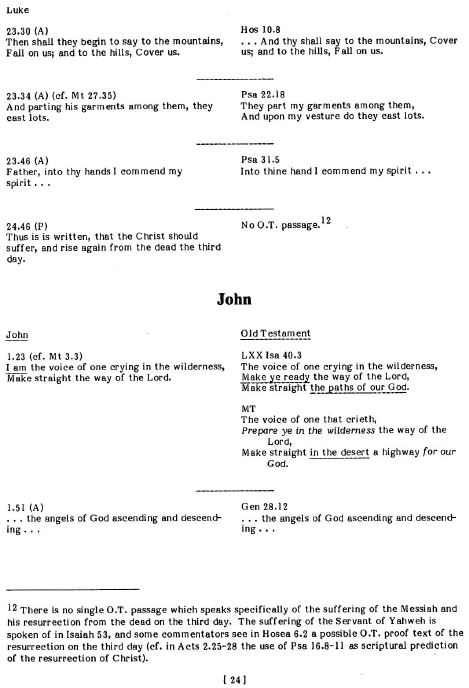 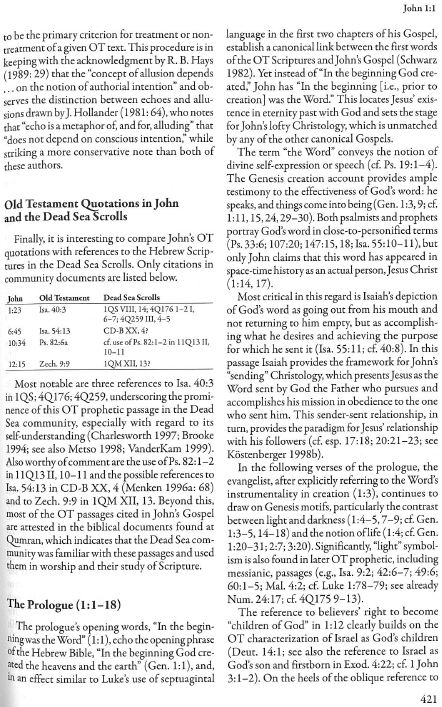 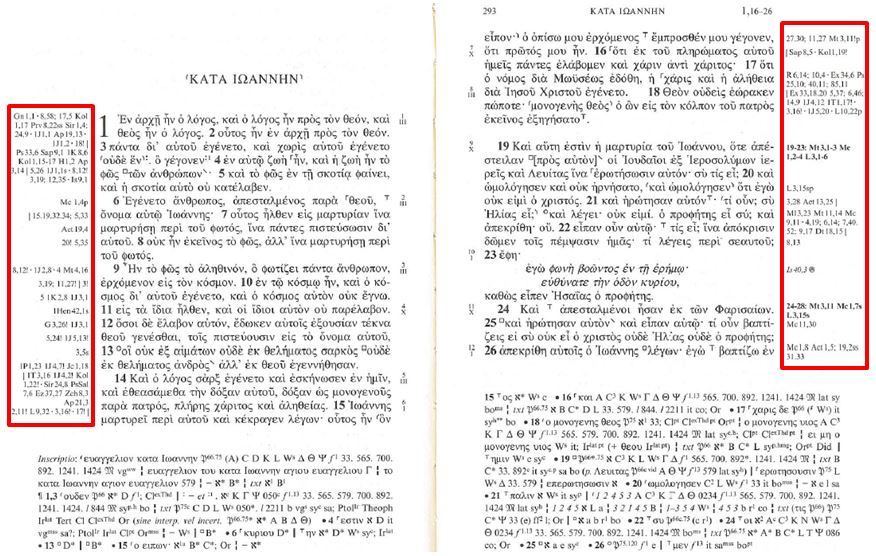 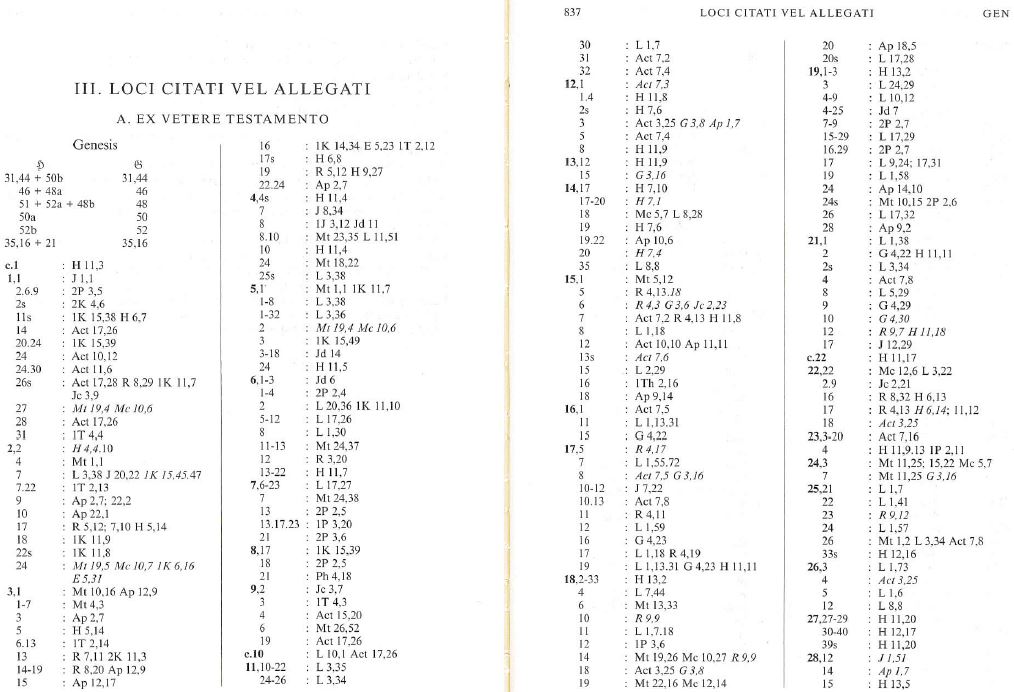 Though Dr. Koenig doesn't stress this aspect of the assignment, I insert a placeholder for it here.  For the time being, though, I do no more than simply flag once again, in addition to the scholarship (commentaries, monographs, and articles),

(Collections of) ancient texts relevant to the study of the Old Testament are too numerous to list.  Here I give just a few.  Of these, the first is an extremely useful handbook: