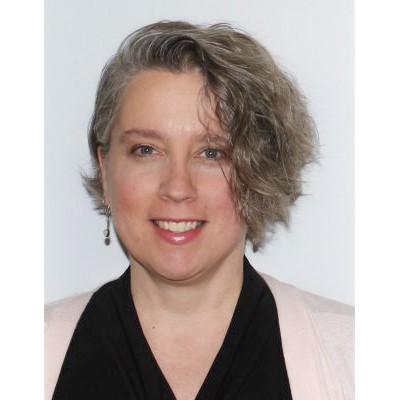 Be clear about what you need and what you are finding. Ask if you are unsure!

By the author (primary text):

About the author (biography and autobiography):

About the author’s work (analysis, criticism and interpretation):

About the subfield (history,background, analysis, criticism and interpretation):

Search for your author and/or keywords from your topic in the SPU Catalog for books and ebooks.

You may only need one or two chapters or sections of a book or ebook. 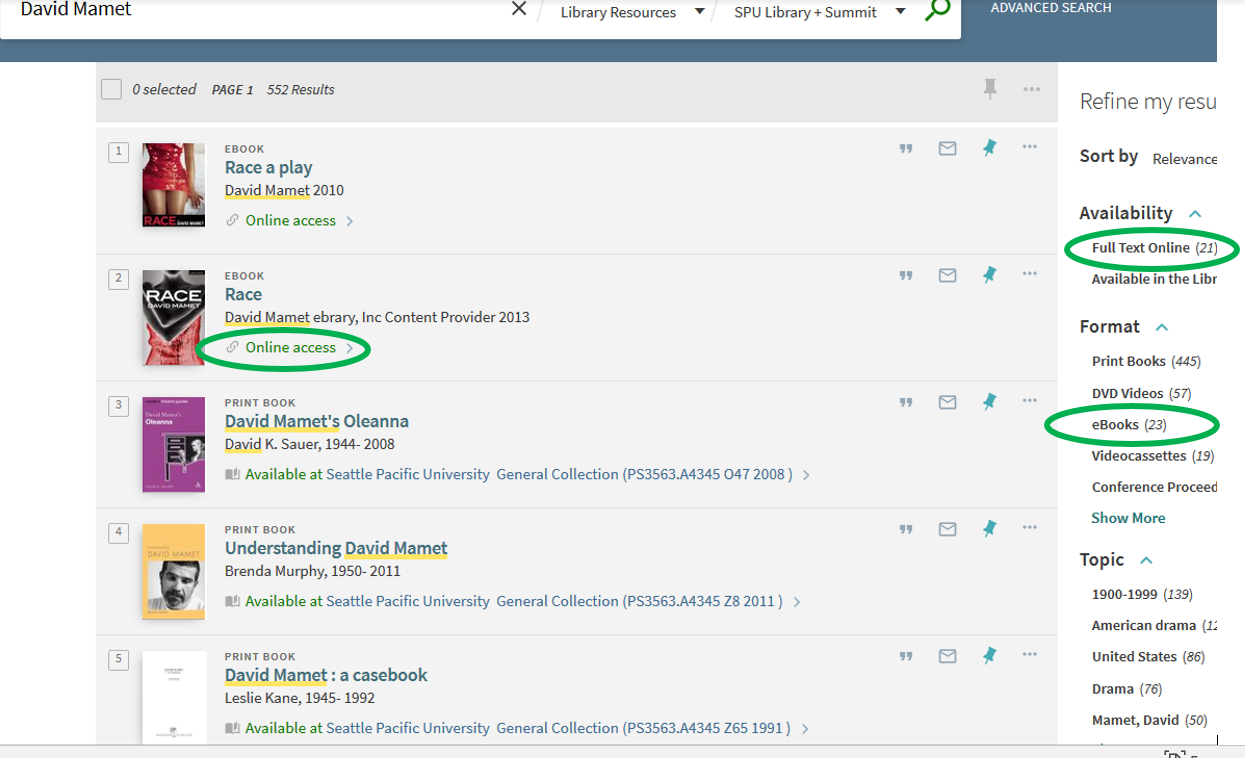 "Library of Congress Subject Headings (LCSH) is a list of words and phrases – called headings – that are used to indicate the topics of library resources. It is used by most academic and research libraries in the United States, as well as by many public and school libraries.  It is also used by libraries throughout the world.

LCSH brings consistency to library collections by categorizing topics into logical arrangements, and by controlling synonyms, variant spellings, and homographs.  For example, one author may use the phrase soda pop, another may say soft drink; yet another, soda; and a fourth, something else, but they all intend to refer to the same type of beverage. In LCSH, one of those words or phrases is used as the heading, and the others refer to it.  By using only one word or phrase for each topic, librarians can make sure that all of the resources on a topic will be grouped together, thereby allowing users to find them easily."

Although the subject headings are continually updated, you still may come across terms that seem outdated or even offensive. As the library at UC Merced points out, subject headings are "a product of society, based within a historically white profession and culture. Librarians are also involved in social justice work and seek to disband antiquated and offensive terms, though not always approved by Congress. For example, efforts to change the subject heading illegal alien to noncitizen and unauthorized immigration were not approved by Congress."